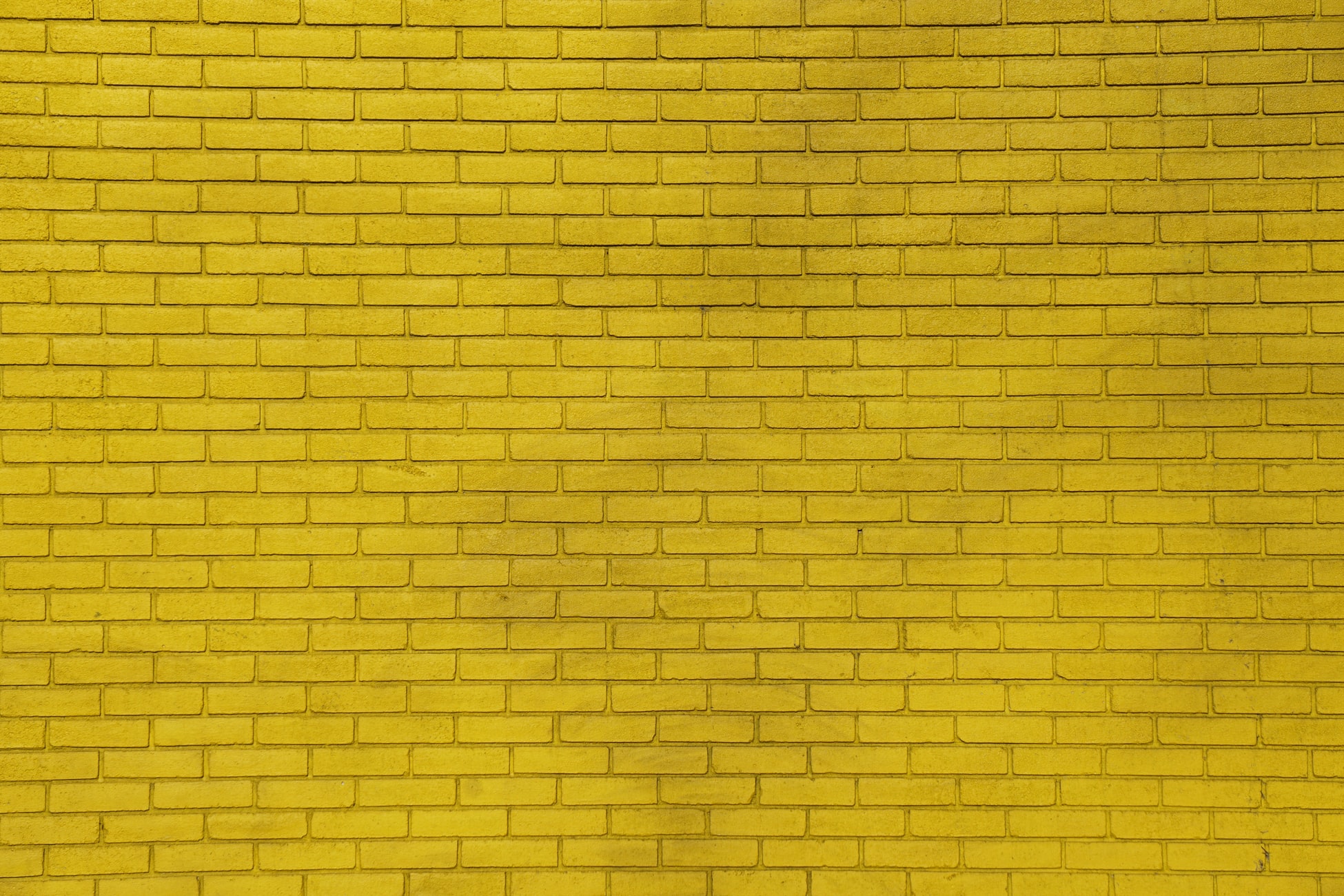 For decades Tower Records and Sam Goody stores were ubiquitous around the country. They dominated the music business. If you wanted a copy of Elton John’s Yellow Brick Road, you had to go to Tower Records and confront some burnout butt-rocker sneering at your refined taste in music: “let me explain to you another reason why Rush is far superior to Elton John.” Ugh.

Now, these places are gone, along with Blockbuster, Hollywood Video, and many other retail stores. The Internet and file-sharing services put these dinosaurs in the ground.

Likewise, the era of the value-added reseller (VAR) of information technology is also nearing the end. For decades, if you wanted a firewall, storage appliance, or Windows licenses, you had to purchase through a VAR. The assumption is that VARs add value through professional services, support, and advice. In reality, VARs add nothing except impediments. This is not entirely the VAR’s fault. VARs must operate in an outdated and profoundly broken retail sales system.

This broken system, combined with the rise of the subscription economy is the comet strike that will wipe out the VARs.

Wake Up, Time to Die

If you sense a touch of bitterness in this blog, it is because I am deeply scarred from my VAR experience. From 1999 to 2013 Anitian was a VAR. We took the whole notion of “value-added” seriously and worked tirelessly to provide help and honest guidance to our customers.

In 2011, I faced a hard truth: the VAR system is broken. Manufacturer’s partner programs are a joke. They reward liars and loyalists, not hard work. They create ludicrous rules and practices that create impediments. Partners rarely uphold their commitments, and everybody is out for themselves.

I could excuse much of this to the mere brutality of capitalism and my immaturity as a business owner. However, the scumminess of partner programs is not entirely what is killing VARs. Rather, it is the insane inefficiency of the entire VAR / Distributor / Manufacturer system. Partner programs make buying a piece of technology ludicrously complex. There are dozens of steps and at every stage, selfish people and arbitrary rules can jam up the process. I took the time to diagram a typical VAR sale that shows how a single purchase must flow from the customer, VAR, distributor, to manufacturer. Click to enjoy this image in all its full-size glory.

This process is insane. It is infuriating for customers, profoundly inefficient, and fraught with arbitrary roadblocks. This is a 1950’s era retail model that has no place in the 21st century.

There is a better way. Companies like Salesforce, Microsoft, Google, and AWS are all showing us what the future is like. A future with no more VARs.

The Subscription Economy is a term the CEO of Zuroa, Tien Tzuo coined. It describes a sweeping trend in buying habits. The old model was for people to acquire things. Like computers, firewalls, and Windows licenses.

In the subscription economy, people acquire relationships rather than things. The cloud has been a big driver for this model. With cloud services, a middleman, like VARs and distributors, are unnecessary. The whole point of a subscription arrangement is you form a direct relationship with a provider, and in exchange pay a set monthly or annual amount.

Mostly, this is a vastly more efficient way to procure products and services.

Office 365 is an excellent example. When you sign up with Microsoft, you have access to a whole range of services. There is no special licensing or downloading keys. You login and whatever you subscribed to is available. If VARs are involved, it is merely to fill out the same forms you can do on-line. You can read more about the Subscription Economy at Zuora’s website or this CNBC story. The subscription economy is rapidly taking over every market out there. Cybersecurity is not immune from this trend. One of the ways this trend is manifesting in our industry is the increasing demand for managed security services.

Rise of the MSSP

In the past year, we have been tracking the managed security service provider (MSSP) market closely. This is partially out of our own self-interest, feeding Anitian’s growing MSSP business. When you look at analyst reports out there, the MSSP business appears healthy. We have found that much of that research is dated. In the past year, the MSSP market has exploded. Many of the large national VARs, like Optiv and CDW are racing to be an MSSP. Carriers, like Verizon and AT&T are all pushing MSSP capabilities. AWS recently launched a high-end managed service which includes integrated managed security.

There are many forces driving the rise of the MSSP, but we believe the lack of talent to be the most significant driver. The inability of companies to attract and retain cybersecurity talent is necessitating outsourcing. Retention is a more serious problem. Anitian recently participated in a workshop with the US Army Training and Doctrine Command. The workshop was field-testing ideas and strategies on retaining talent. The Army, like many corporations, is struggling to retain talent.

This talent shortage is motivating companies to engage MSSPs where talent can be shared across multiple customers. This drives down cost, but more importantly, MSSPs are better positioned to retain top talent. Quality MSSPs foster a culture where ingenuity and intelligence are rewarded.

In contrast, companies (and government) struggle to retain cybersecurity talent primarily because they stifle ingenuity and intelligence. The perpetual reorganizations and turf battles that persist inside corporations wear down the motivation of talented cybersecurity professionals. Smart people want to work where their intelligence is respected.

When you put all these factors together, subscription economy, talent shortages, and the rise of cloud, the future become clear: VARs are dead, MSSPs will dominate cybersecurity, and the cloud will host it all.

I miss the days of thumbing through records at Tower. It was fun. However, I dreaded facing the arrogant music snob at the register. “Yes, I bought an Elton John album. I am not ashamed.” I was delighted when Napster hit in the late 1990s. I could fulfill all my 70’s and 80s pop needs sans the sneers of Mr. Music Snob.

The day of reckoning for VARs has already come and gone. If you run an IT department, you already know this. Your VAR is becoming less and less a partner, and more of just a quote-generating outfit.

At some point, you are going to have to approach your VAR, and have a similar unpleasant conversation. “Yes, I moved our infrastructure to AWS and an MSSP. I do not need you anymore So, goodbye yellow brick VAR.”