This international nonprofit had a growing problem. The number of people around the world who needed their vital humanitarian services was growing. Also growing was their security problems. Not only did they have a sprawling international enterprise, but the nature of their work, humanitarian aid in some of the world’s most turbulent areas, was a frequent target of attacks.

This client had experienced numerous data breaches as well as extended downtime due to hacking. When ransomware began propagating through the network from a foreign source, they knew they had to do something. These attacks were jeopardizing their mission and making vulnerable people more vulnerable.

Anitian’s Sherlock Managed Detection and Response was the answer. Anitian provided round-the-clock monitoring of the client’s environment and management of security controls such as endpoint, NGFW, WAF, secure DNS, and more. Moreover, when incidents arose, the Sherlock team immediately sprung to action and blocked the attacker. Working alongside the client, we were also able to tune and optimize their controls to automatically block attacks.

With increasing reliability on their environment, this customer was able to refocus their IT efforts on expanding service offerings and updating legacy technologies. The Sherlock team has also helped move the customer into the AWS cloud. Using the agility, speed, and scale of the cloud, Anitian was able to further enhance this customers security, compliance, all while lowering their risks.

For Anitian, we are proud to be able to help this organization fulfill its mission and provide vital humanitarian aid to suffering people around the world.

Anitian’s Sherlock Managed Detection and Response put an end to constant attacks and breaches and allowed this organization to get back to their mission. 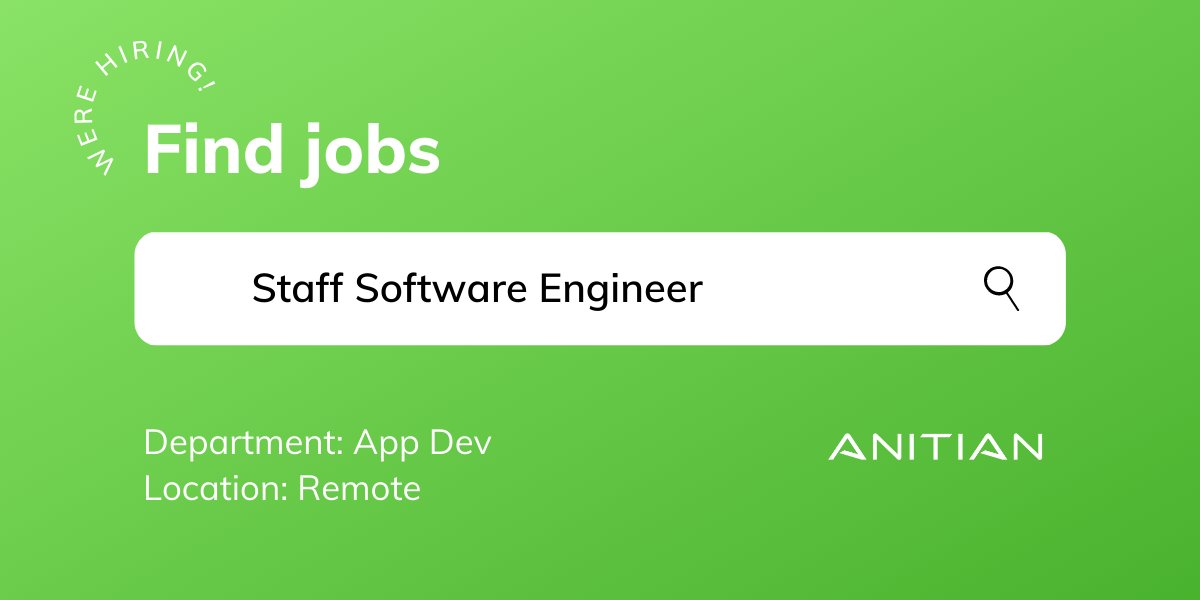 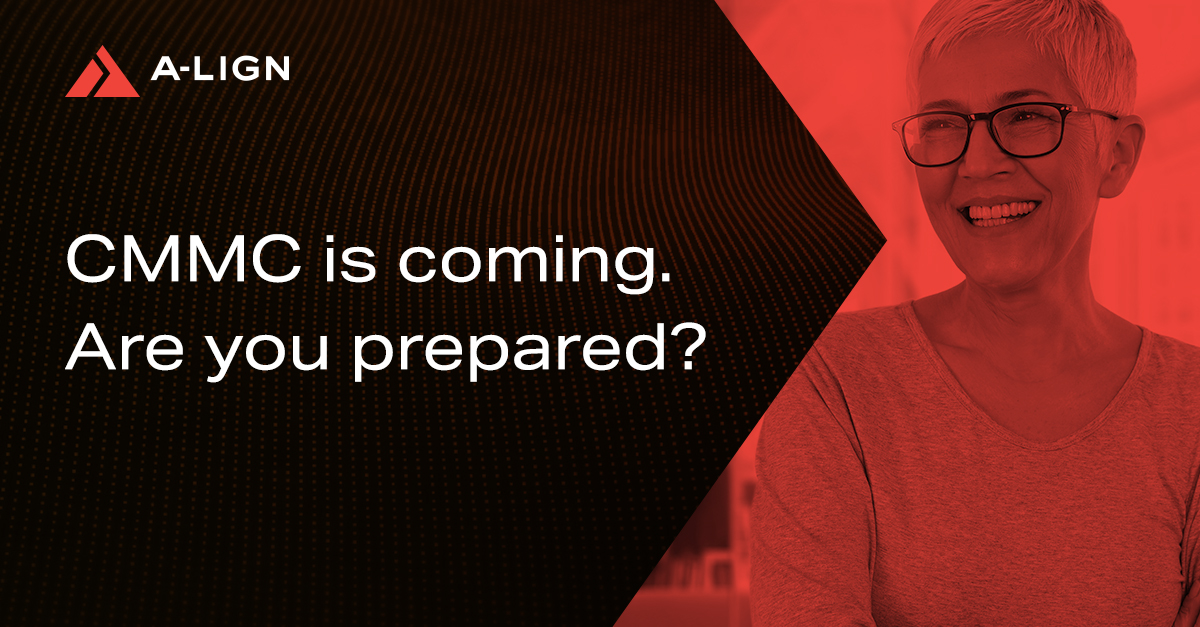 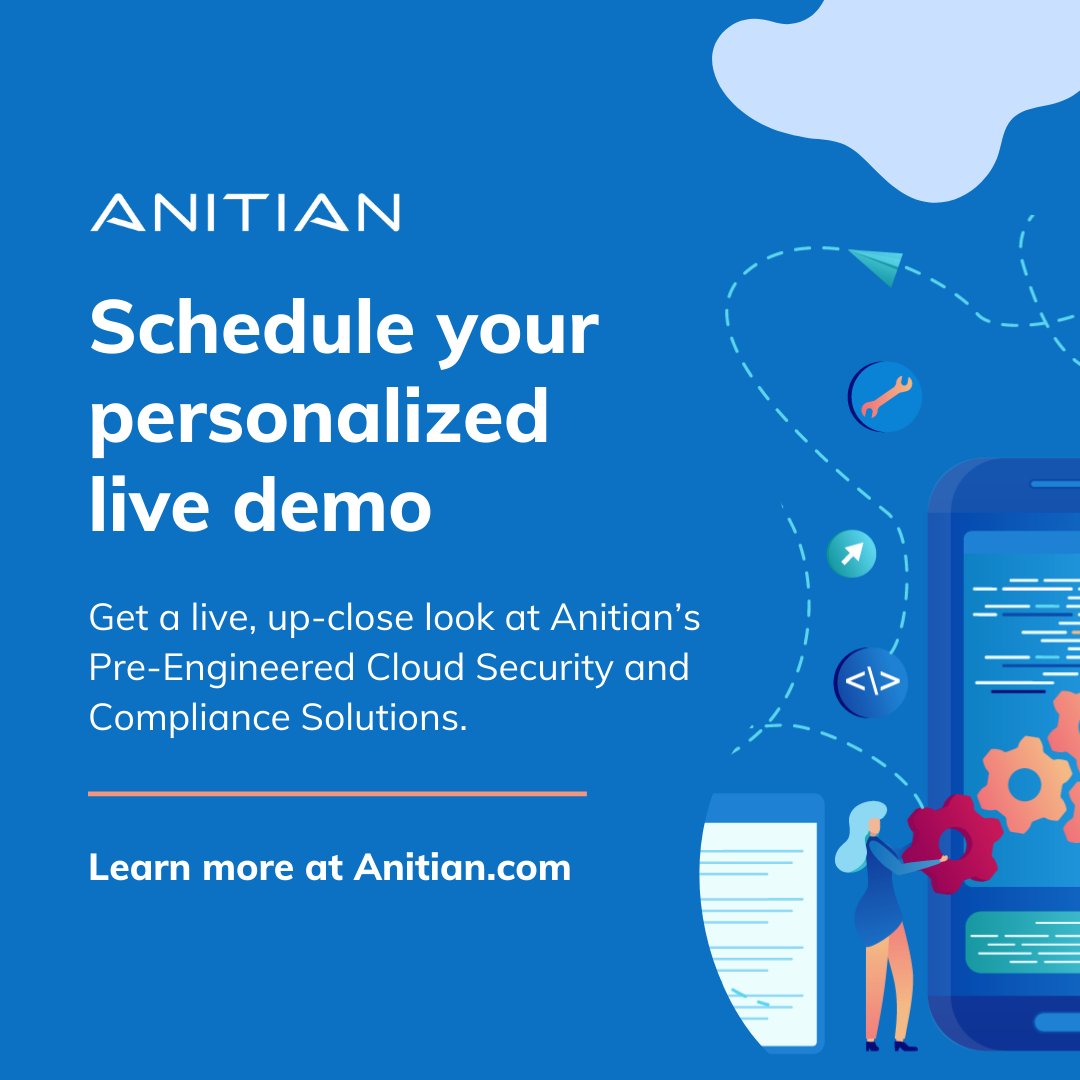